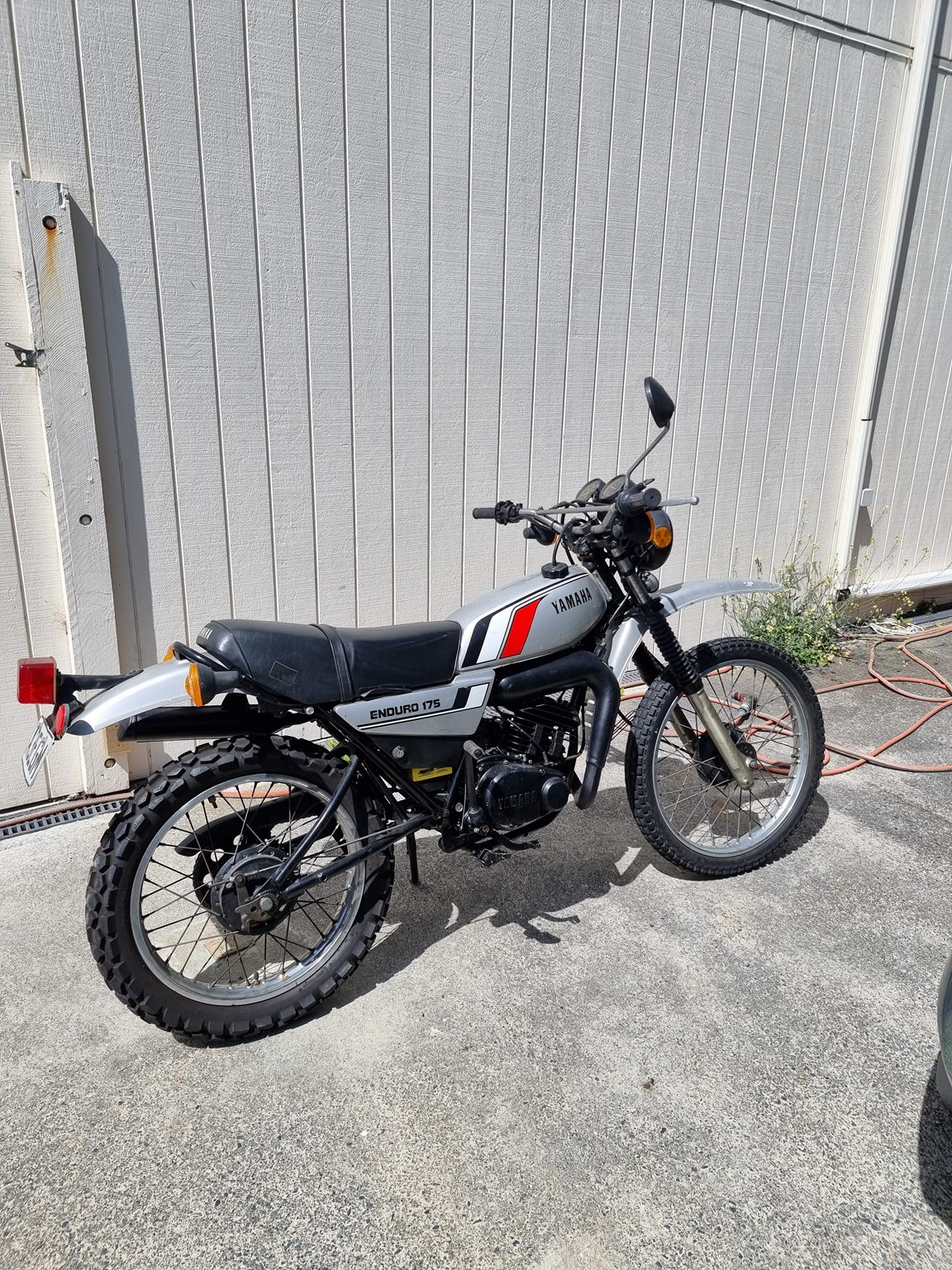 Imported from South Africa. Rego is live but on hold.

I have owned this for about 10 years and have spent thousands on it, but hardly ever rode it. It's time it went to someone who appreciates it.

All new bushes etc, frame has been painted, electrics converted from 6v to 12v, new fork oil and seals, fully reconditioned carb with new seals and jets. Tons of spares including new cables and brake shoes.

Generally in great condition for its age.

Big issue is I haven't rode it, so it's been sitting around and now the clutch is stuck. Shop told me to run it down a big hill and dump it into gear to free the clutch plates, but I'm not willing to do that. 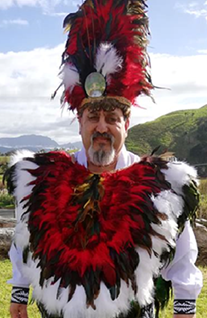 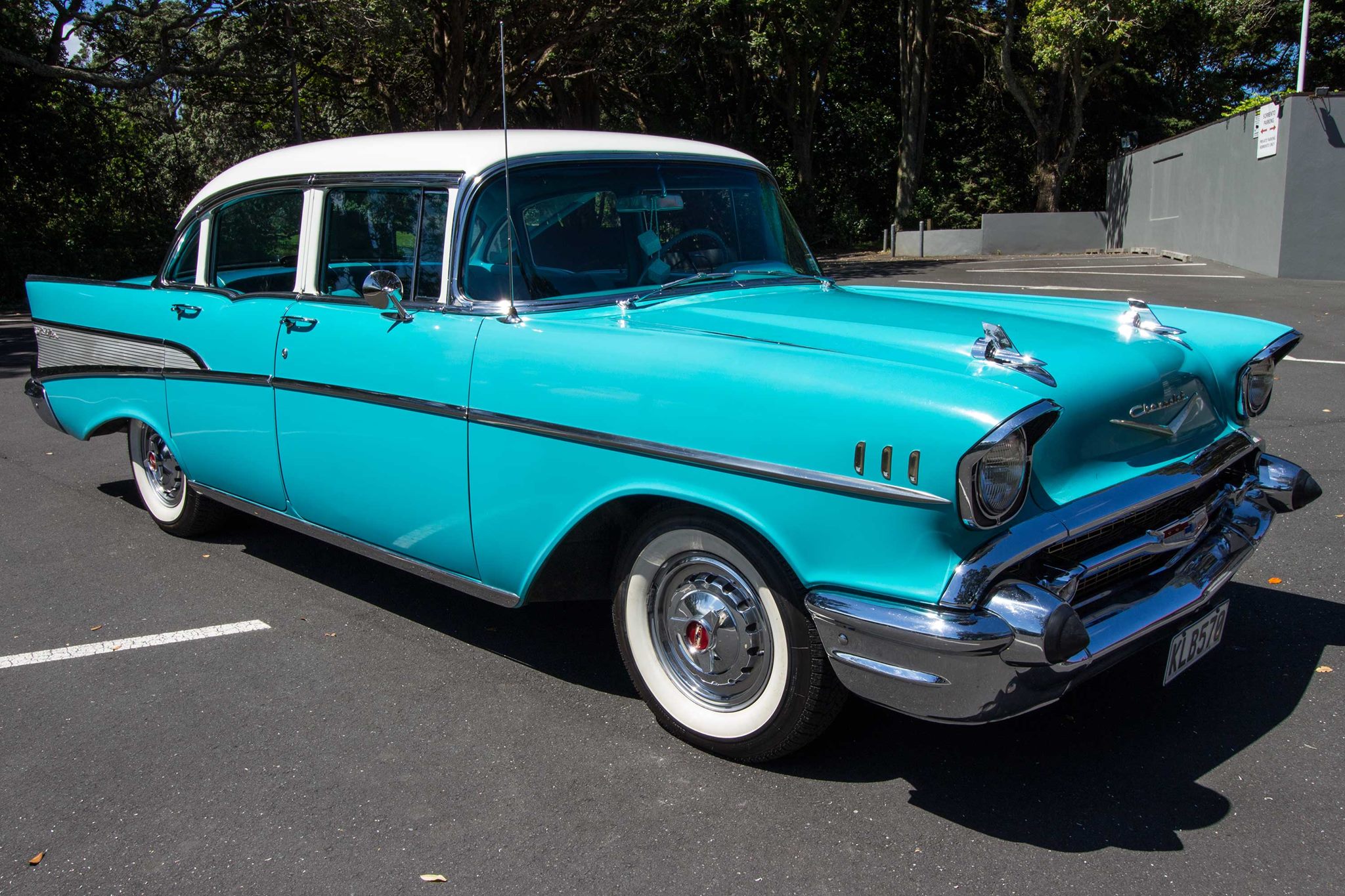 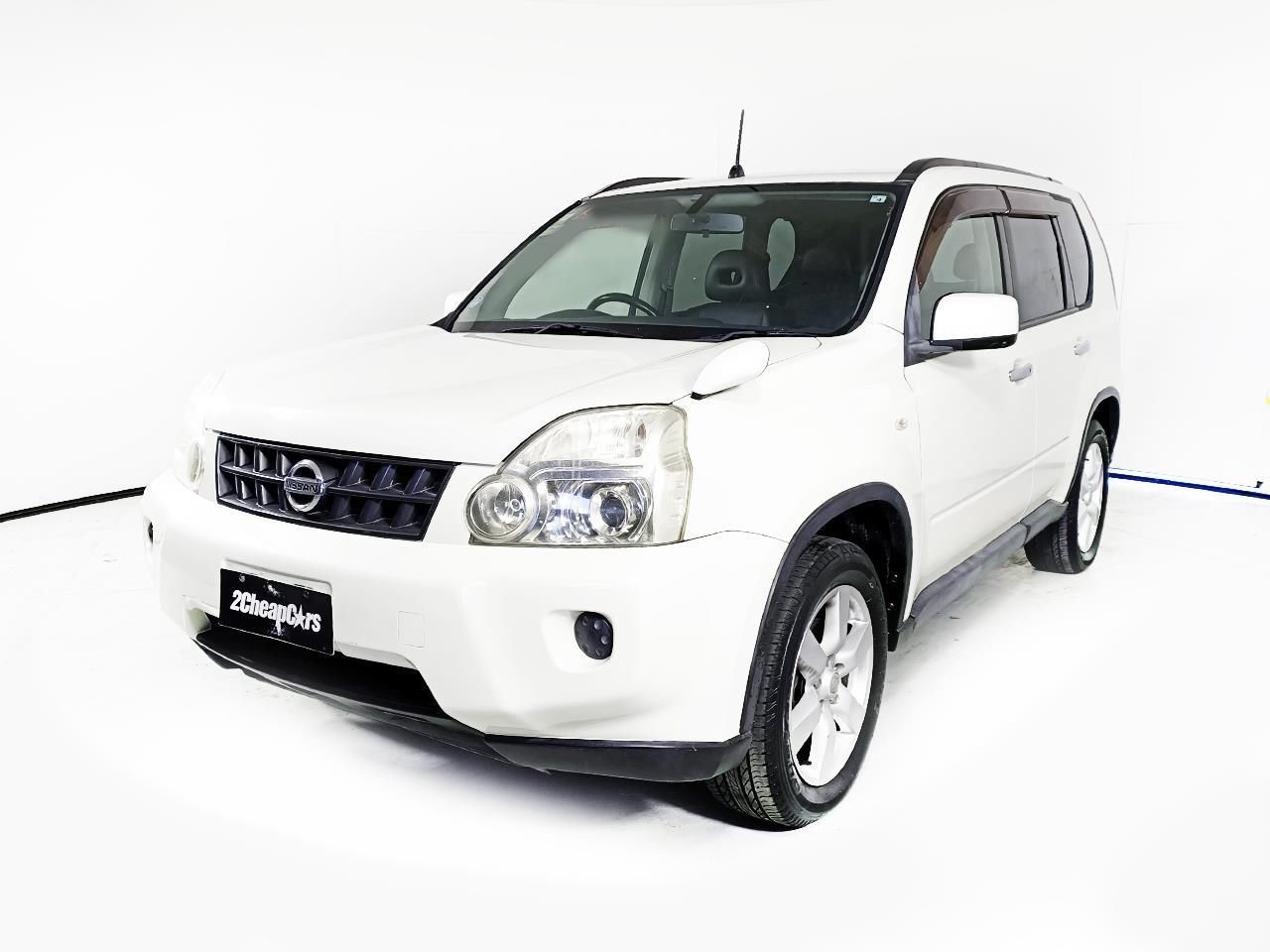 We are a global advertising, sales and marketing, private contracts association under the jurisdiction of universal lore/natural law to :Te Whare Mātāmuatanga o IO – The Kingdom House of IO:®©™℗ . Godzone is the demographic area called Aotearoha – The World of Love.